The leaves of sheng (raw) puer tea ink mountain 2018 come from the Bulang area in the region of Yunnan in the South of China. In order to understand this product it is necessary to know more about the area where its leaves come from because, most of the time, the place of origin commands the name and the organoleptic features of the tea. This puer is specifically made by an harvest coming from the mountain area of Bulang n the South of the Autonomous Prefecture of Xishuangbanna at Western-South point of Yunnan. The leaves of this batch were then carefully selected and pressed in spring 2018 by a factory located near the Mengku city. The specific about the factory where these leaves arrived is useful to underline that, behind this puer, there is a definite style or research studied by an apposite group of tea masters in order to exploit the terroir characteristics in the product.

During the tasting session of this sheng puer you can feel, either in the body and the taste, an oily feature capable of mixing itself with the mostly vegetal taste of the infuse. In the cup it’s also possible to find the typical and persistent vegetal-sweet flavor common to the majority of the young raw puer but, in addition, there is a particularly refreshing trait. This kind of fresh effect it’s a feature usually developed by puer through the years so, having it in this infuse represents a sort of anticipation which, here, exalt the grassy tastes of the product. 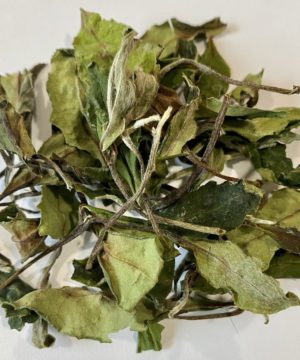 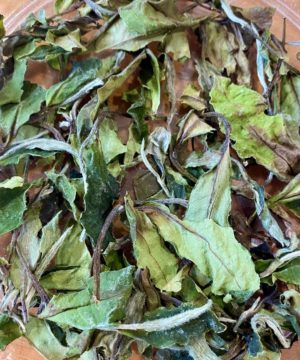 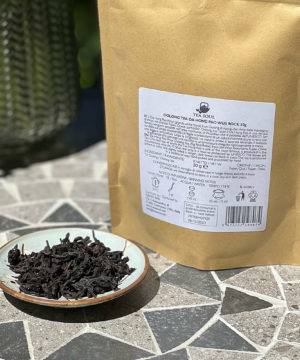 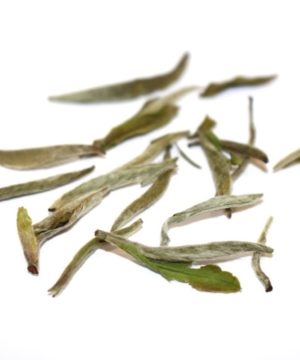 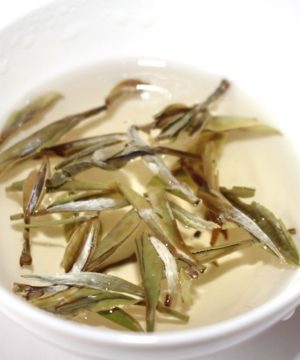 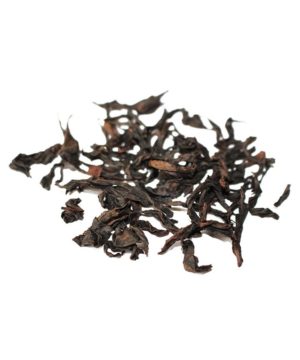 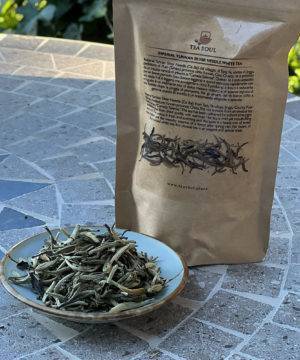 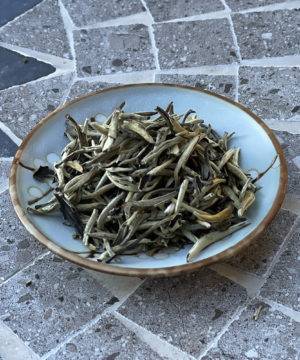 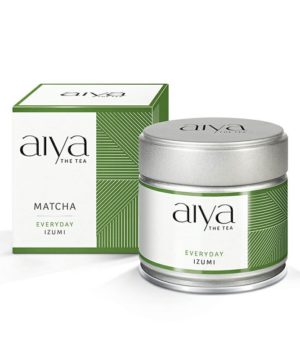 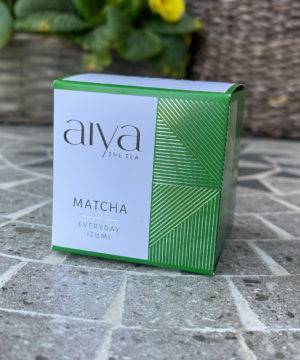 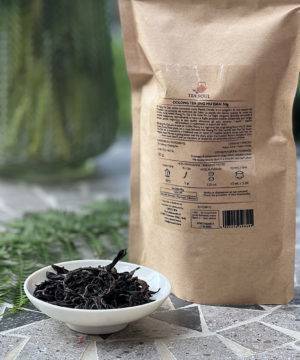 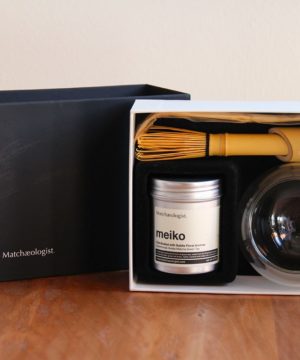 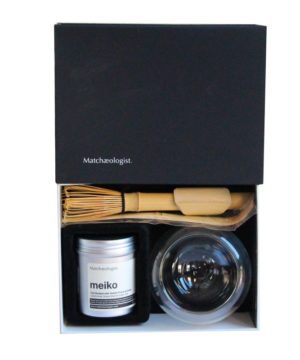