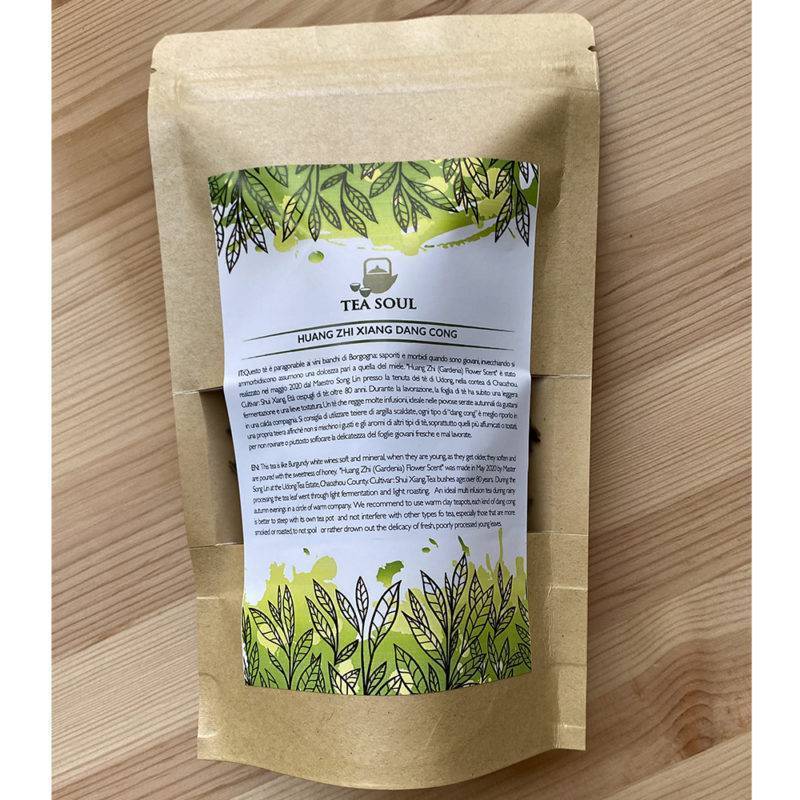 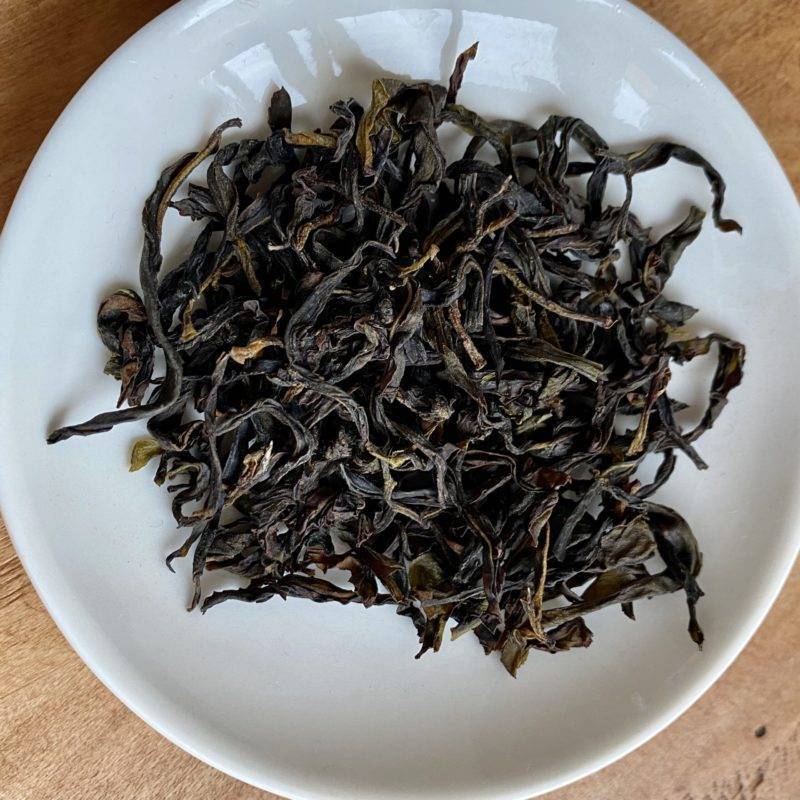 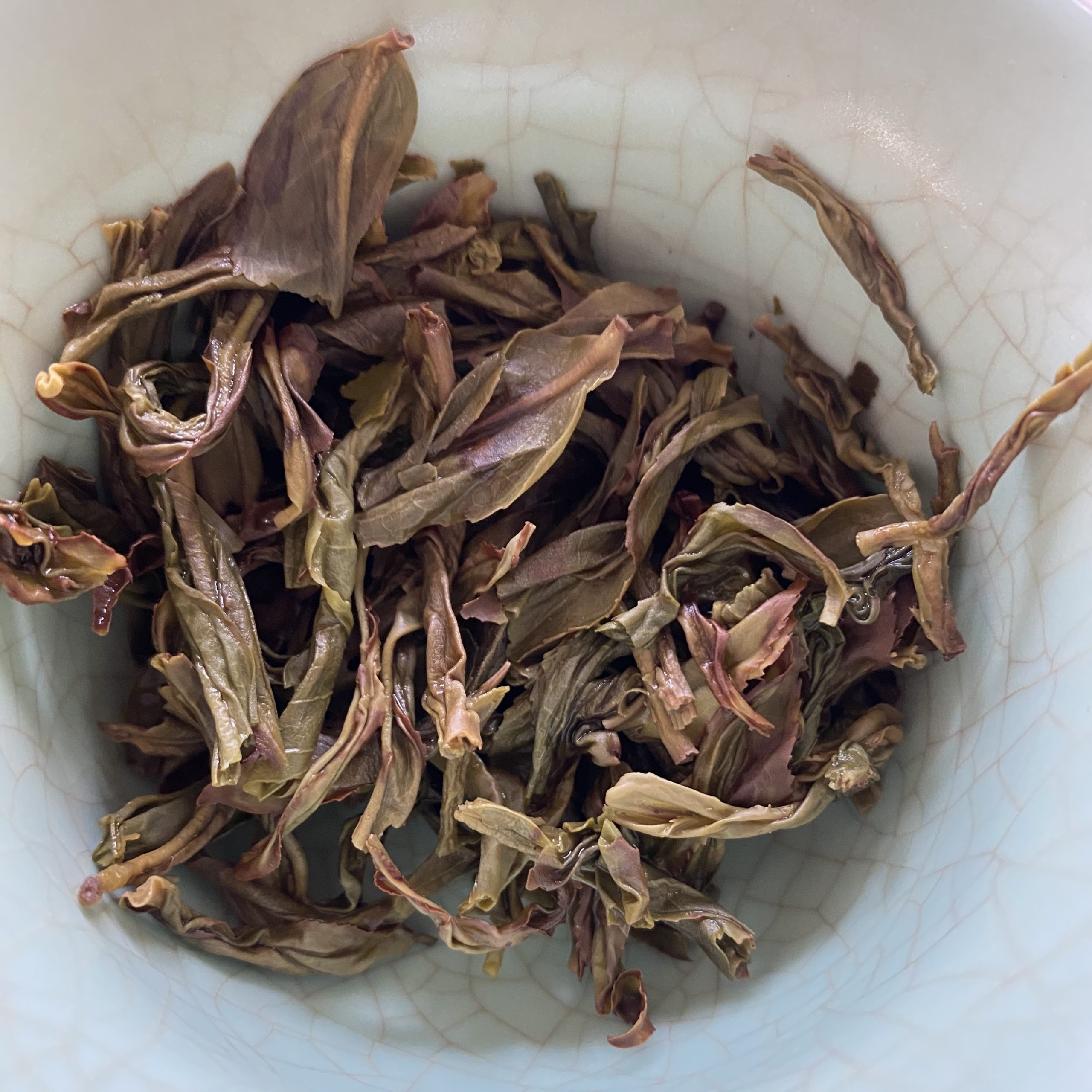 The Huang Zhi Xiang Dan Cong is a kind of oolong coming from the area of Fenghuang mountain in the Guangdong region. This place is really famous for the production of unique semi-oxidized teas in China also known as Dan Cong. The peculiar feature of the oolongs in this subcategory is their fragrance (Xiang) which is closely connected to the varietal of camelia where the leaves come from. Depending on the single bush of origin, in fact, it is possible to obtain a product with a  predominant fruity taste like a Milan Xiang or with a more floral profile like the one in this tea. The name Huang Zhi Xiang, or gardenia fragrance, already tells us which flavor will prevail during the tasting time but don’t forget that the oolong’s processing always adds complexity to the taste in the cup.

The first sips of this tea don’t immediately release a floral scent but, instead, give to the palate a full-bodied liquor with a vegetal and fresh taste. After few minutes it is possible to feel a diffused nectarine sweetness with a bitter touch in the back of the mouth. This union of sweetness and bitterness reminds the odorous part of the flower made to attract useful insects to the plant reproduction. Going on sipping the infuse it is also evident the increasing of the sweet and fragrant flavor in the aftertaste where appears also a sour taste typical of some exotic fruits. Furthermore the light oxidation of the Huang Zhi Xiang reveals also other vegetal notes resembling to the one in stevia of boiled bambù leaves.

After the harvest the leaves wither under the sunlight for a period of time between the 10 and 20 minutes before going on bamboo trays indoor. Here it’s where the oxidation process begin thanks to the tea master who rolled the tea leaves on the trays. When the leaves have the desire oxidation level (generally for Dan Con it is between the 50% and 80%) the leaves go into an oven heated up by coal where the enzymes related to the oxidation process are deactivated. After this phase the leaves are mechanical rolled in their final form before going into a serie of roasting periods where the product is dried a bit more and consolidate its flavors.

We invite you to brew this tea in the traditional Chinese style (gong fu cha) in order to extract more from your leaves. Following this preparation you could use 5.5 grams of leaves (about 3 teaspoons) in a gaiwan of 100 ml so you can obtains more infusions with different flavors. After a brief rinse of the leaves in a 95°C water you can go with a first infusion of 10 seconds and, after that, at the same water temperature, you can do multiple infusion adding 10 seconds every steeping time (10 – 20 – 30…).

To prepare the tea in the western style we suggest 3 grams of leaves (about 2 teaspoons) in a 150 ml cup with 95°C water for a steeping time of one minute and an half.

If you want to exalt the sweetness of this tea you could try to make it rest in your cup for about a minute before drinking it.

We recommend to store the tea in a dry and cool place avoiding the direct sun light on the leaves. 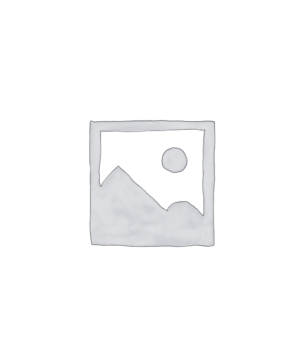