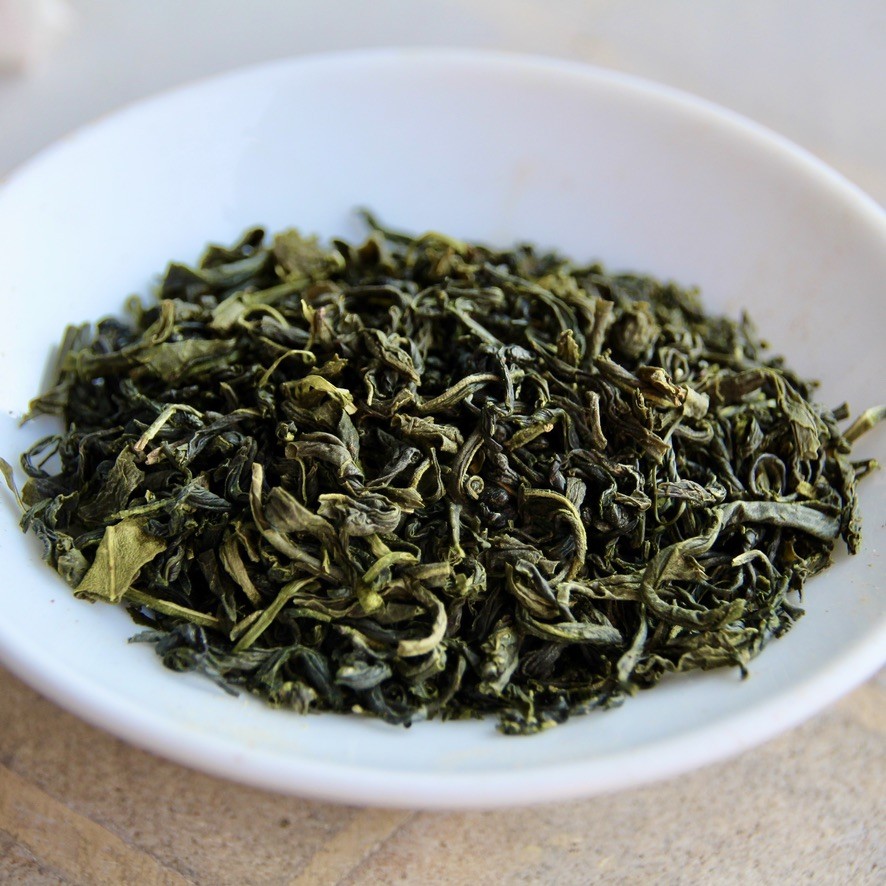 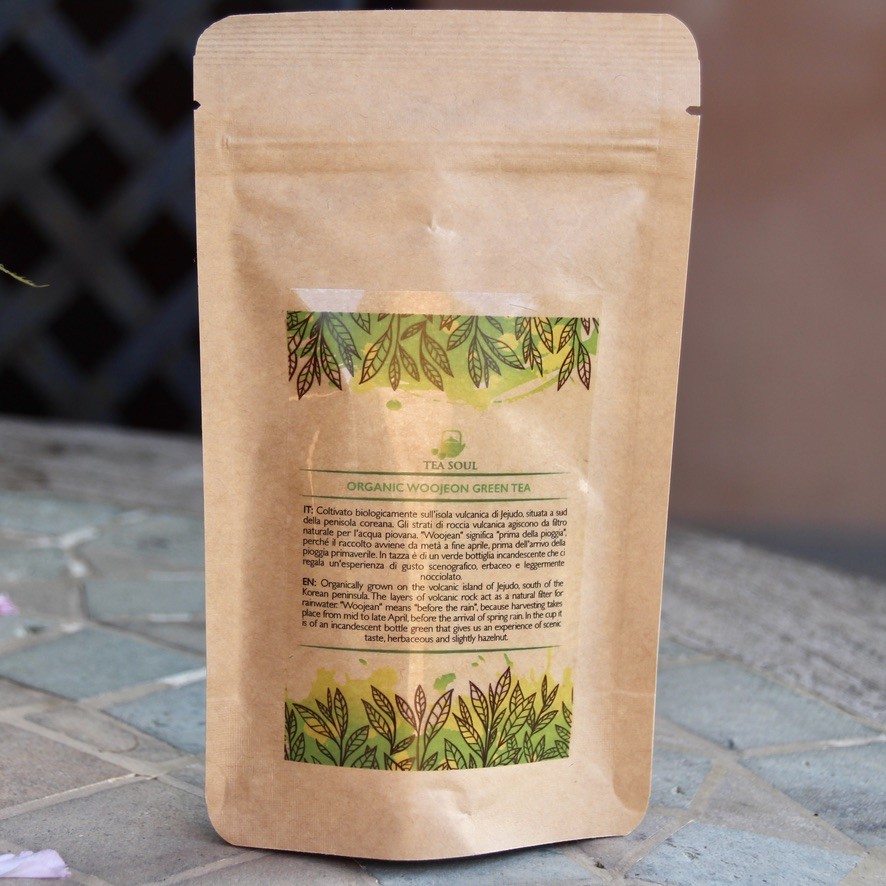 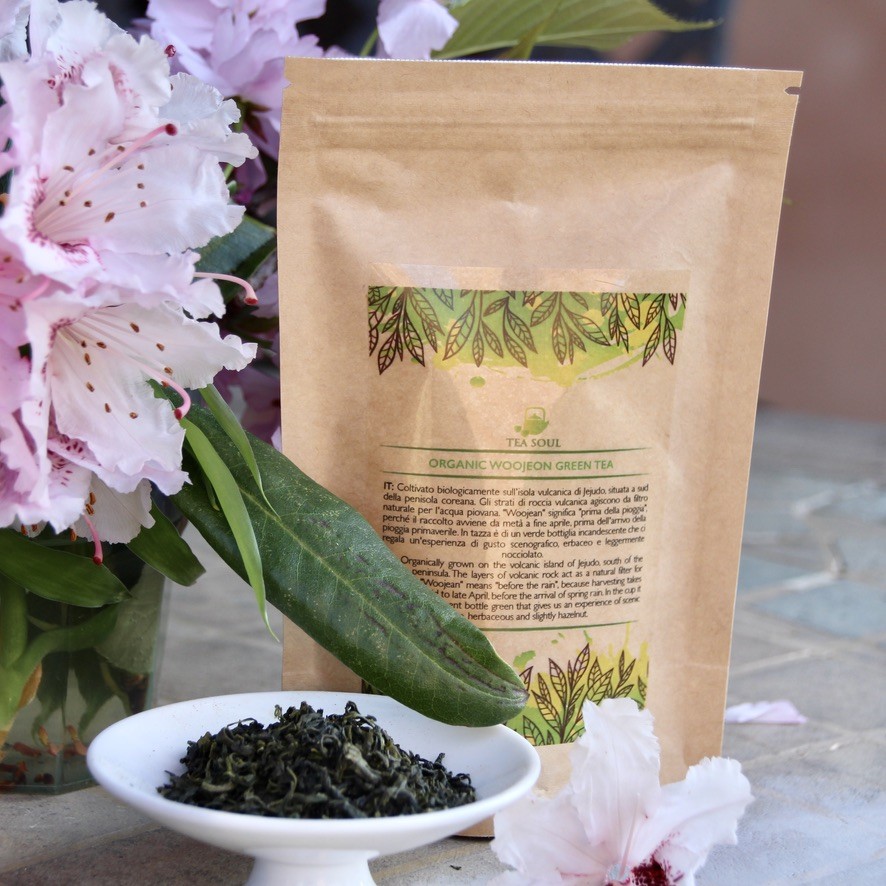 Woojeon green tea is a product from South Korea whose leaves are processed in a very complex way.

Woojeon green tea is a product from South Korea whose leaves are processed in a very complex way. In the West, green teas from Korea are seldom heard of because the small size of Korea does not allow it to produce enough to compete with China or India for export. In spite of this small diffusion, unoxidised teas from Korea have unique characteristics that are very different from those of their ‘cousins’ from the neighbouring countries of China and Japan. To be more precise, Korean products are like a hybrid of these two great schools as the process involves both cooking the leaf in a wok and exposing it to steam. We decided to introduce you to Korean tea with a Woojeon as this represents the first spring harvest and therefore the best possible result in which to trace the typicality of this product. The name of the tea itself translated means ‘before the rain’ in reference to the harvesting period before the monsoons start to hit the country in May.

Coming to the flavours of this tea, as mentioned earlier, one can also speak here of a hybrid flavour profile. In fact, in the first sips you can feel a herbaceous trait more akin to the flavours of a Japanese sencha, while in the aftertaste you will feel a savoury sweetness similar to that of a chestnut typical of Chinese green teas. These two flavours will eventually tend to overlap and blend in the aftertaste while a fresh vegetable flavour reminiscent of certain medicinal herbs will spread across the palate.

This green tea is made by flooding the leaves with a powerful jet of steam for a few seconds before cooking in large woks or electric ovens. In this second phase, the temperatures are not as high as those used in the traditional Chinese method, but care must still be taken to move and bend the leaves to prevent mistakes such as burning or moisture accumulation. The combination of the two processing techniques derived from Japanese and Chinese culture results in the phase known as ‘killing the green’ to preserve the freshness and green colour of the product. Once the cooking process is complete, the leaves have lost almost all their internal moisture and are therefore ready to be packaged and sold.

We highly recommend infusing this tea in the traditional Chinese method (gong fu cha) to best enjoy these leaves. Following this preparation you can use 4.5 grams of leaves (about 3 teaspoons) in a gaiwan of about 100 ml to obtain several infusions with different tastes. After a quick rinse of the leaves in water at 80°C, an initial infusion of 10 seconds can be made, after which, keeping the water at the same temperature, multiple infusions can be made, each time increasing the time by 10 seconds (10 – 20 – 30…).

This tea has a longevity of about 4 infusions.

For a classic preparation according to the Western style we recommend 2 grams of leaves (approx. 1 teaspoon) in a 150 ml cup with water at 80°C for an infusion time of one and a half minutes. 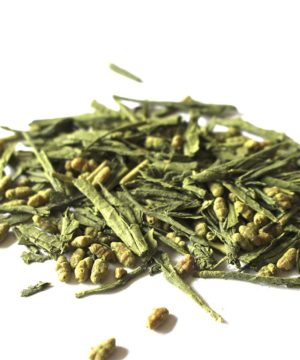 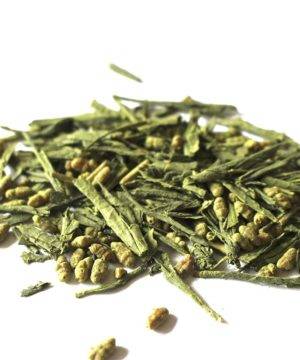 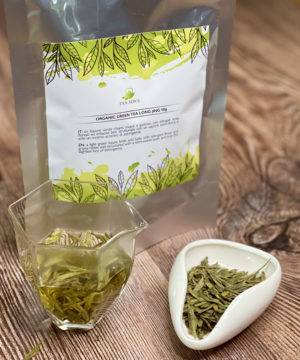 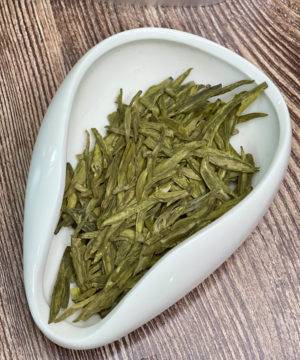 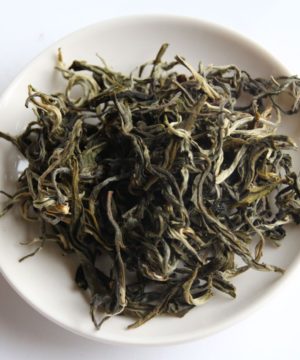 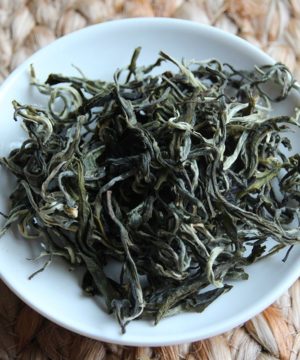 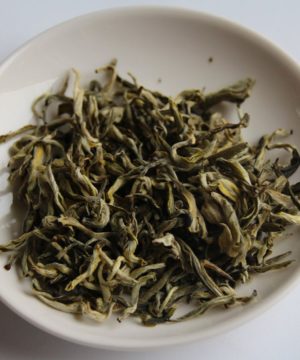 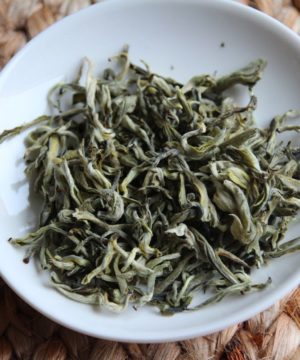 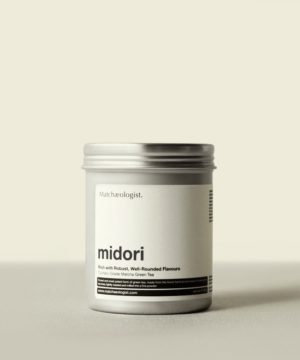 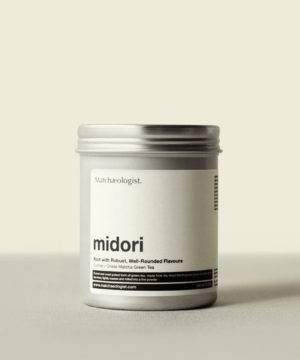 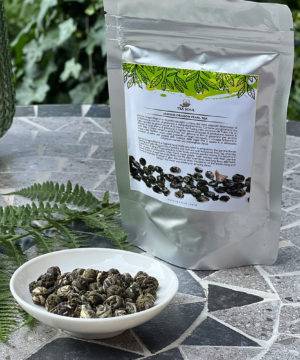 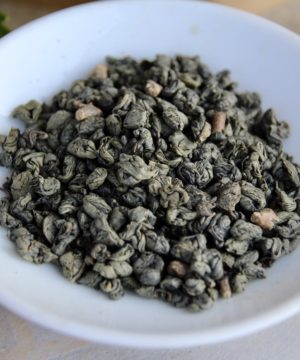 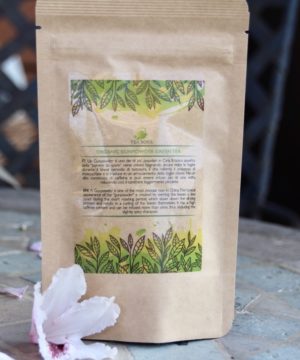