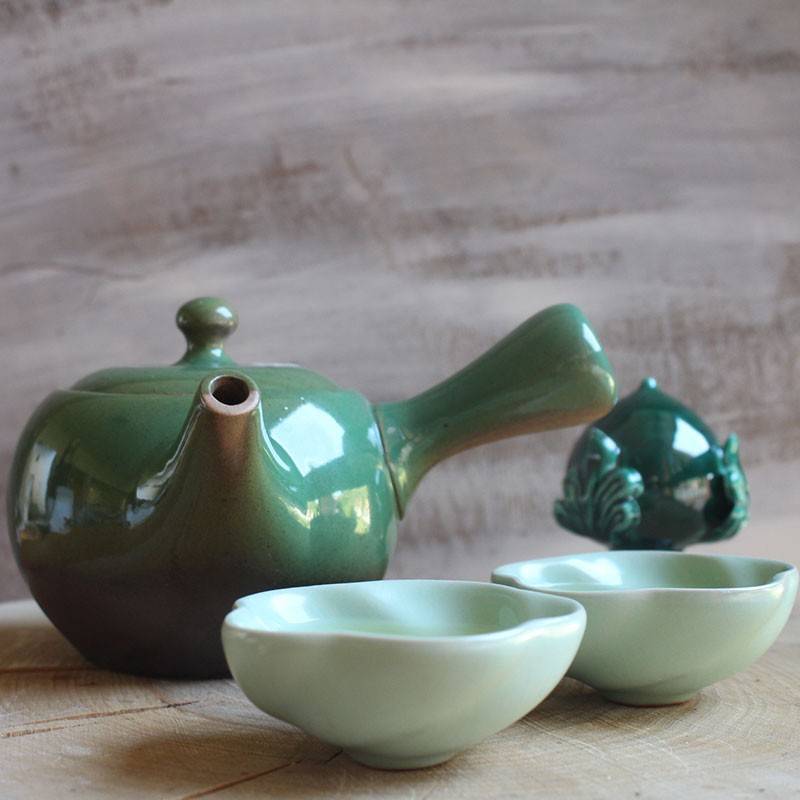 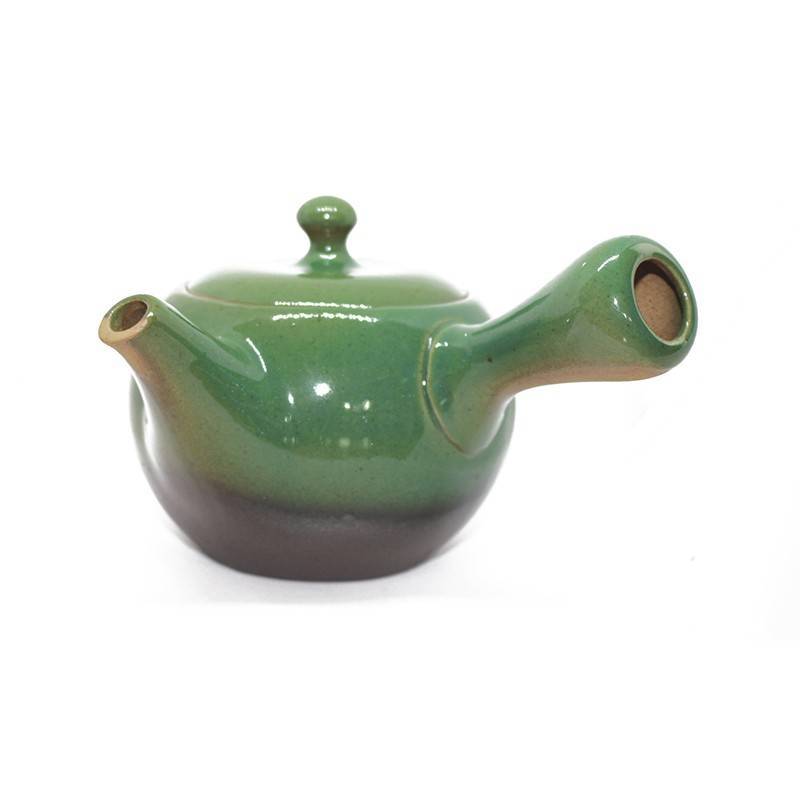 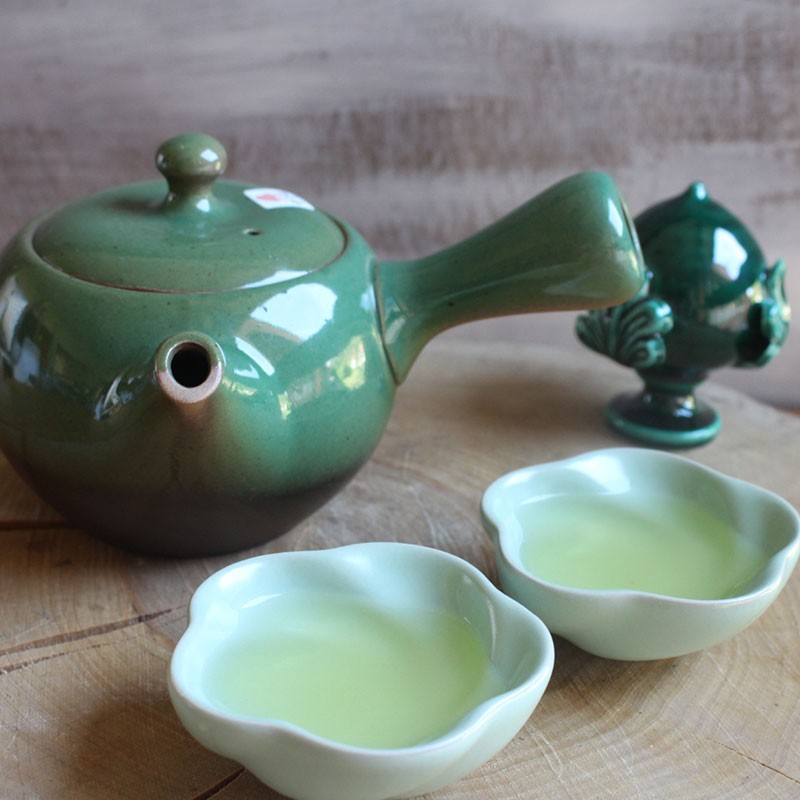 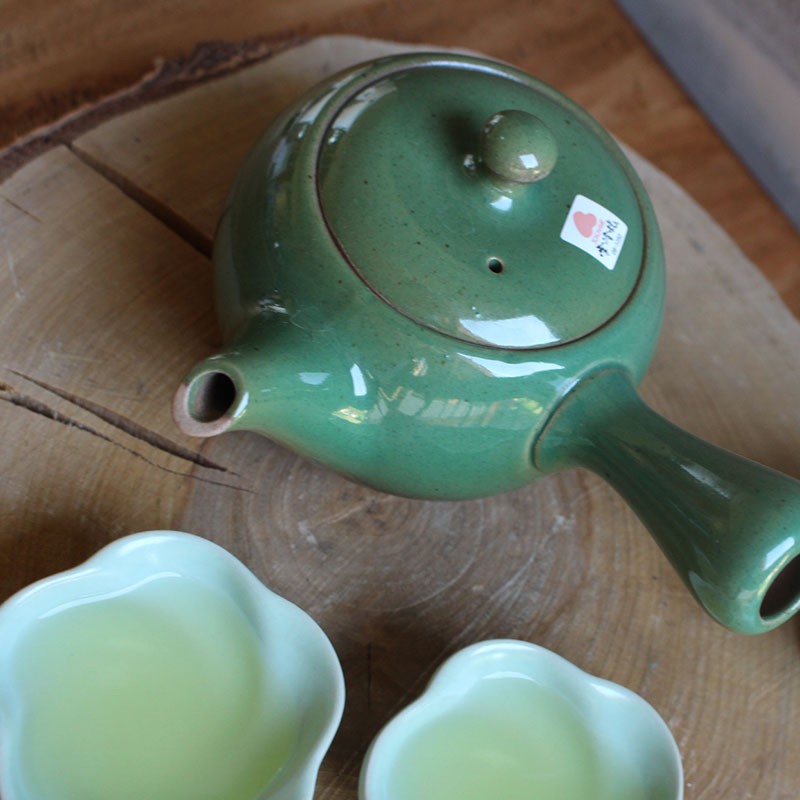 Tokoname Japanese teapot in ceramic green enamel, capable of 360 ml. Equipped with an internal mesh filter in steel to retain the leaves.

Kyusu Tokoname teapot handmade, with steel filter, which can be removed and washed separately.

Hand wash only with warm water without detergents.

Tokoname pottery has a very ancient history. Tokoname is one of the six oldest centers of Japanese ceramics. Tokoname has some of Japan’s oldest workshops (furnaces). Already in the eighth century, during the Nara period (710-794), in the Tokoname area, the potters built urns for Buddhist sutras, but officially the twelfth century is considered the time of the birth of the Tokoname pottery.

The clay extracted in this area has a high iron content and, during cooking, takes on a red-red color called “shudei”. Tokoname products often use the “Nerikomi” technique, which mixes different types of clay before firing. Tokoname clay with a high iron content is ideal for making kyusu, traditional Japanese dummies. Gland oxides react with tannins in green tea to give tea astringency and soften that astringency. Clay Tokoname is very thin, therefore often kyusu decorated with hand engravings.

Tokoname ceramic is known for its red clay teapots. The first red clay kettle was made in Tokoname in 1854 by master Sugie Jumon. A great influence on the Tokoname style has had ceramic Yixing (China). The clay extracted from Tokoname is similar in its mineral composition to the clay of the Yixing area. 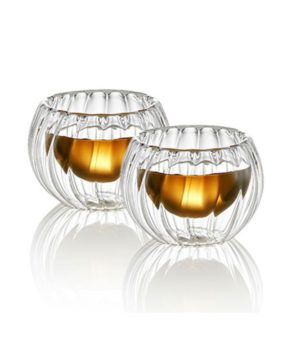 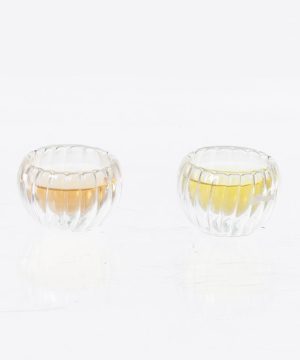 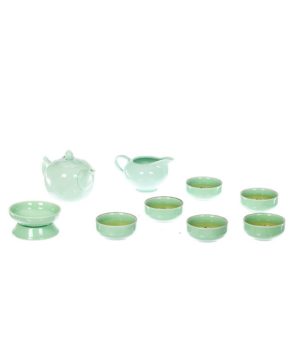 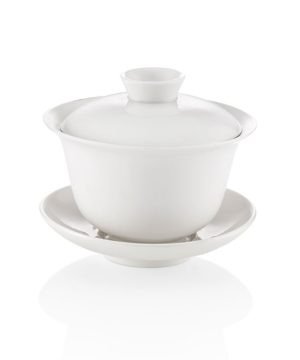 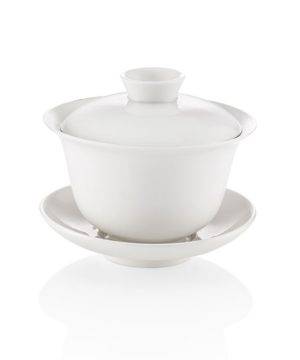 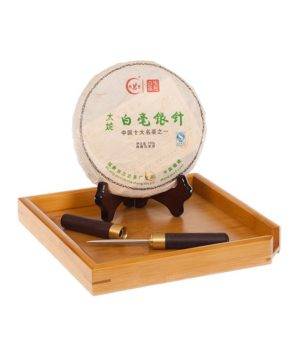 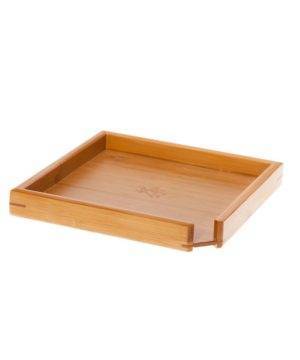 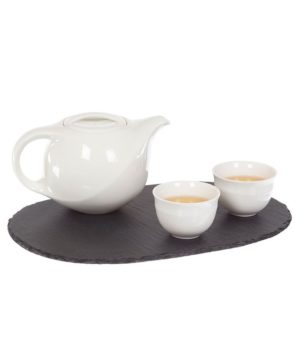 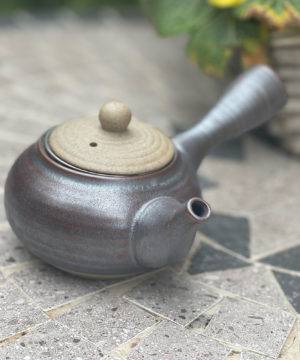 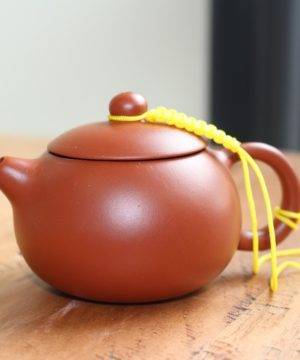 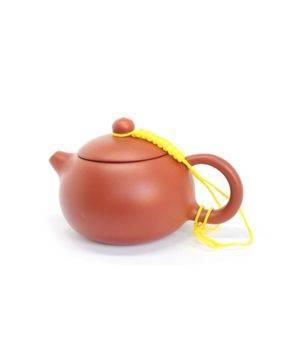 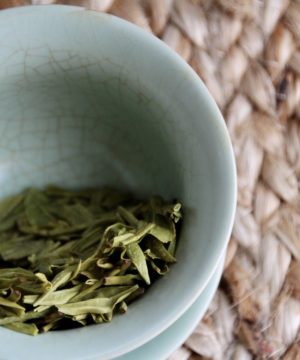 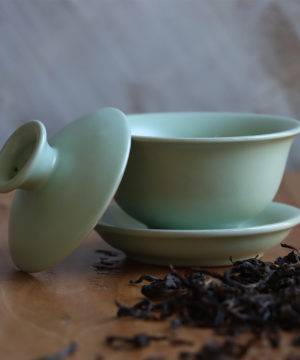